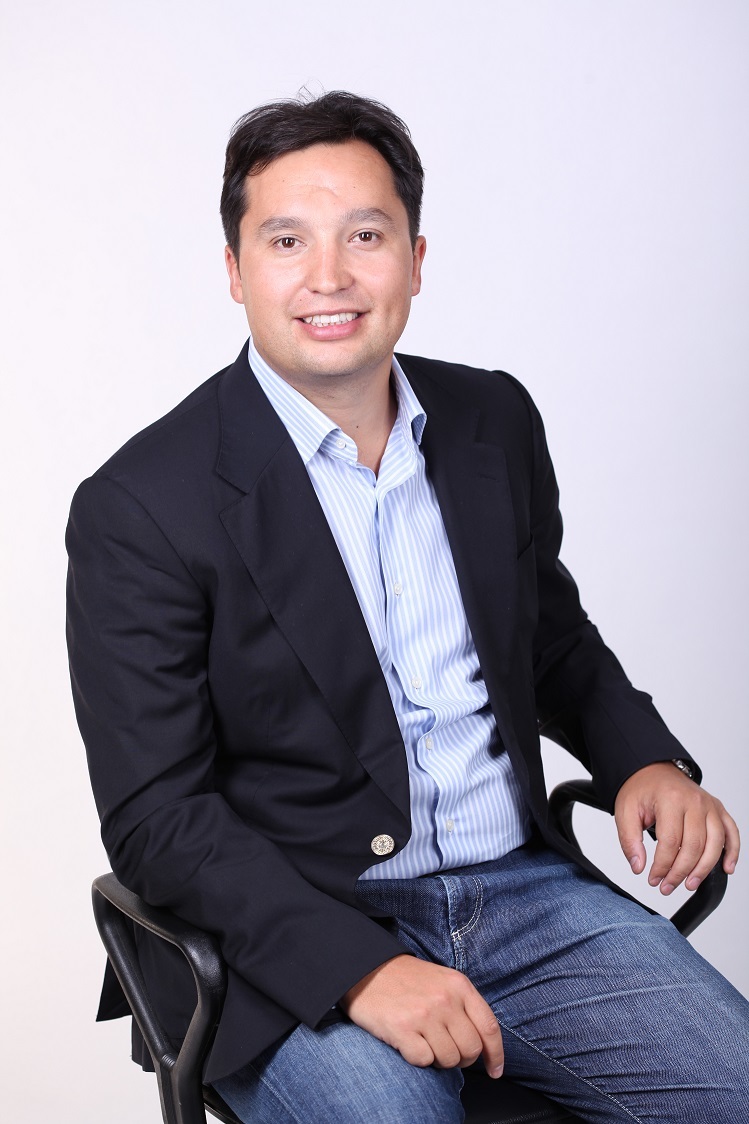 Ruslan Kassymov feels quite at home in the traditional and at the same time colorful multi-cultural region of Central Asia: he was born in Bishkek (Kyrgyzstan), spent his student years in Tashkent (Uzbekistan), and many years lives and works in Almaty (Kazakhstan).

He has extensive experience in international organizations (ICPO, UN) and in the management of large manufacturing companies. In 2010, as the partner, he headed TBWA in Kazakhstan, turning the agency into a major regional player in the advertising services market.

Ruslan loves football very much, but now also fascinated by "racket" sports, although he pays most of his free time to bring up three children.